At the end of 2015 a new international project called “Cooperation for social & civic competences’ innovative education” started. The Czech Council of Children and Youth, Polish foundation Umbrella from Wrocław and the Lithuanian Youth Centre from Vilnius are involved. As can be seen already from the project’s name, it is about education of youth leaders in raising civic and social competences of young people.

For each of the organisations involved 5 youth workers as well as 5 young people are taking part in the project. Their activities include development and testing of new educational methods in an international collective. They will be active on three international meetings (one in each country) as well as on local and national level during these gatherings. The outcome of the project should be an “educational Pathway” in form of a publication (in printed and electronic form) and other tools, which will provide organisations working with young people with a methodology of education for raising social and civic competences including their validation.

The innovation within the project lies not only in the expected outcome and its different forms, but primarily in equal inclusion of all participants (both youth workers and young people) into the creation of the outcome. So young people will directly create methods for education of other young people. 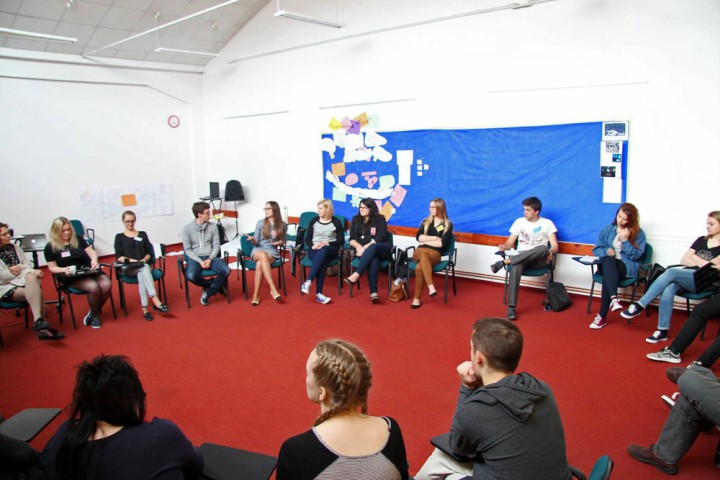 The first international meeting took place from 25th to 29th April 2016 in the Polish city of Wrocław. The seminar’s programme revolved mainly around methods of non-formal education. After the essential mutual familiarization of the participants, presentation of the project’s aim and programme of the meeting, the participants discussed in so called World Cafe about the history of civic society in their countries, about what social competences are and how are they acquired, what is interesting for young people of today, what is important for them, why young people do not participate in the civic life and in what ways the internet can be used for the development of civic and social competences. 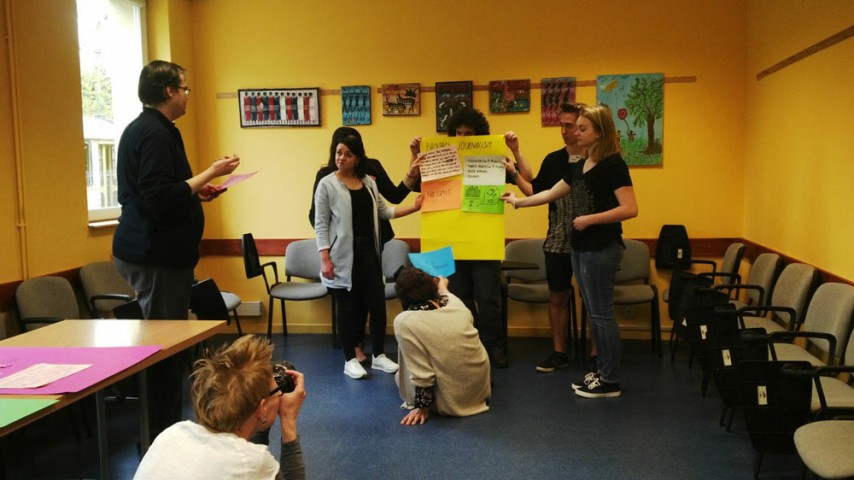 Following was the introduction of educational methods chosen in advance, which were found interesting and inspiring for use in the project by the individual partners. Afterwards the participants tried out on themselves three of the methods (one for each organisation) with subsequent clarification from the educational point of view. 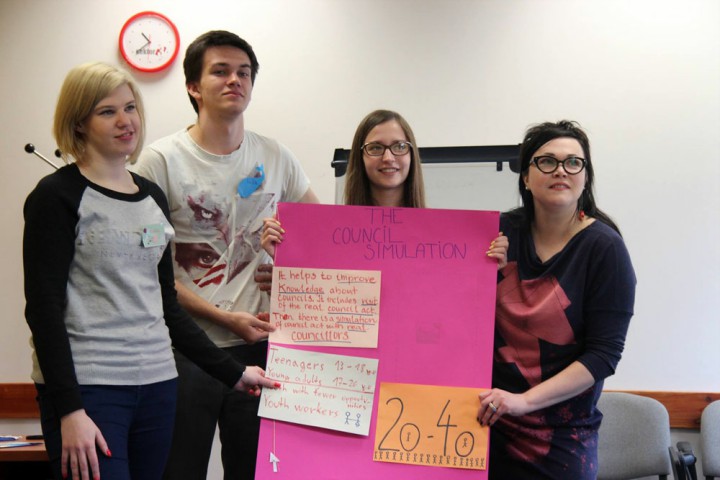 An important part of the programmed was the explanation of differences between informal, non-formal and formal education and the introduction of the “Learning Continuum”– an approach of analysing methods with regard to their purpose, content, process and context in which they are used. This approach was then used to “deconstruct” the methods presented earlier and a consequent reconstruction into proposals of new methods, which would serve the same purpose, but using different context, content and process. 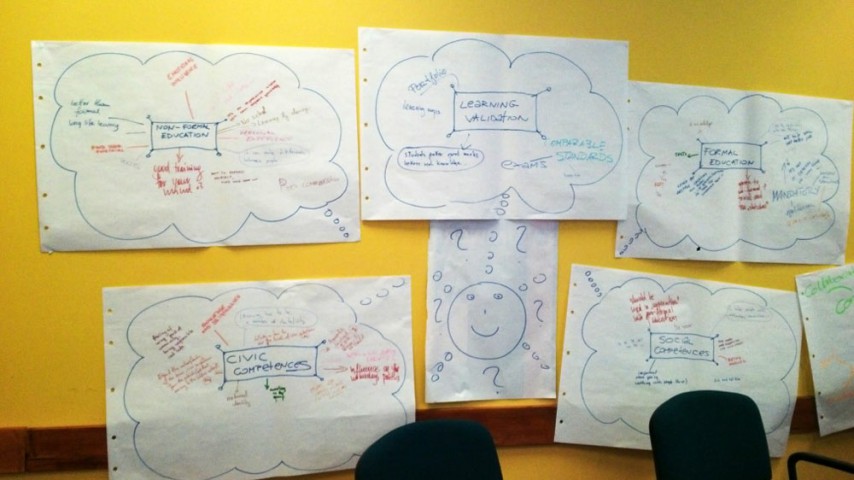 The participants also got the chance to get outside of Wrocław, when they visited the educational centre in the village of Krzyzowa (better known by its German name Kreisau) on Thursday. They learnt there about the history of this place and about its offer of activities for education of young people. Next they were presented with the possibilities of validation of competences and knowledge gained thanks to the formal, non-formal and informal learning. As a specific validation tool in the field of non-formal education, “Europass mobility” was introduced; it will be also used for this purpose within our project. 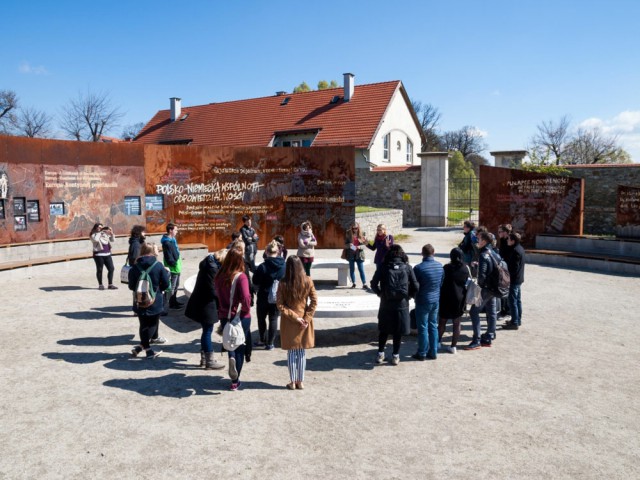 Everything, that the participants had learnt so far, was then put to good use in the last part of the programme, when they used the “Learning Continuum” to suggest a concrete own method or educational activity designed to raise civic and social competences of young people, which they will later try out in their country, and its results will be presented and evaluated on the next international meeting.

A part of the seminar in Wrocław was of course the “informal programme”: common dinners, tour of the city (we also rode a funicular during the tour!) and also some free time, which the participants used to get to know each other better.

In our opinion, as well as in the opinion of the participants, the Polish meeting was very successful; the participants learnt a lot of new; they were actively engaged in all parts of the programme and came with great ideas and concrete proposals. We hope that the project will continue in a similar spirit on the next meeting in the Lithuanian capital Vilnius, where our delegation will be heading at the end of June 2016. We are looking forward already!